This last weekend we witnessed one of the most extraordinary nights in British boxing for many many years. Dereck ‘dellboy’ Chisora went to Germany to take on the mighty Vitali Klitschko in his own back yard. Initially the pre fight warm up press conferences were all very sportsman like, with a fare amount of respect coming from both teams, but all this went up a level or two when the weigh-in started with Chisora and Klitschko facing off in the usual pre fight way. All of a sudden Chisora lamped Vitali with a right hook slap which shocked more than knocked Klitschko and it all kicked off! The two fighters were eventually seperated and this was then followed with verbal taunts from both of them. Dellboy was then escorted out with his trainer and entourage along with the Boxnation crew in tow, which showed him shouting about how he was angry at the Klitschko team for pulling out of the previous fights with him. The fight was definately on and Twitter and all social media was now talking about this fight, which allot of people had rubbished in the build up.

The evenings entertainment was presented by Steve Bunce along with David Haye who was there to give an interesting view on the fight. It became apparent during the undercard that there were issues behind the scenes of Wladamir questioning Dean Powels wrapping of the hands and Chisora wanting the fight to be called off. As the evening went on, it was obvious that this was going to be an interesting fight with some additional needle to the proceedings. Chisora did his ring walk first, dressed in his British gown which was described as medieval  by the presenters of Boxnation, and a Union Jack bandanna wrapped around his face. Vitali Klitschko made his usual big ring entrance to a bating sell out crowd in Munich to the sounds of ACDC Hells Bells.

When all the fighters’ entourage was in the ring, it was noticed that Chisora went over to Vital’s corner and spat water into Wladamir’s face. This was a huge mistake and very very unnecessary. I was surprised but impressed at how calm Wladamir remained, but you could see how angry and rightly offended he was at the British fighter resorting to such a personal attack. My question at this point was where was the security? Since the weigh in had such an explosive episode, why wasn’t this arranged as a matter of security for all in the ring?

The fight in itself was pretty spectacular. Chisora was right in Vitali’s face from the first round. He took some great shots and showed a granite chin and determination neither of the Klitschko’s had seen since Lennox Lewis beat Vitali in Vegas winning on a stoppage with a very nasty cut to his eye. The pre fight predictions were for a Klitscko KO in rounds 3-7 and the bookies’ odds showed this. (Chisora’s odds were 80-1 to stop Vitali). The fight went into the mid rounds with both fighters going back and forth with determination to knock the other guy out. Vitali’s reach was causing Chisora problems to get under the jab and hit the body. He missed on occasions with his big sweeping hooks, with Klitschko side stepping and countering with his long cross punches which landed on Chisora’s chin, head and body. The first signs of Chisora getting to Vitali was in round 8 which was Chisora’s prediction to knock him out. He came out and just went with everything in his arsenal at Vitali. He rocked him earlier in the fight which took Klitschko a round to fully recover from. The round ended with a guaranteed round in the bank from the south Londoner. The fight continued with Chisora in the face of Vitali, pounding the body and on occasions connecting with head shots. It was obvious that Chisora wasn’t going to win the bout, but it did give questions to Vitali’s armour and defence. Klitschko was puffing for air from the early middle rounds and this continued for the remainder of the fight as he was chased by an aggressive and formidable opponent. The bell sounded and both fighters had completed 12 tough hard rounds of heavyweight boxing. Michael Buffer read the scorecards which read 118-110, 118-110, 119-111. There was no question about these scores and then from nowhere Chisora was arguing with the Klitschko’s and once again this had to be seperated by Frank Warren, who had already had a very busy evening after he seperated the 2 once they were in the ring, the hand wrap fiasco, and a BBBC official leaving the dressing room and vanished for the rest of the night. If this is true, I hope this is included in the inevitable investigation into the fight.

The press conference was always going to be an interesting affair, but I don’t think anyone, except maybe David Haye had an inclination of what will follow. As the usual banter was thrown back and forth between both teams, Haye was heard to be getting involved, which fair enough, Chisora replied with taunts about his toe and all of a sudden Dereck got up from his seat with entourage in toe and went to square up with Haye. From what I saw from the tv shots, Haye lamped 2 punches to the face of Chisora  (which may have involved a glass bottle) and then followed that up with a head lock and elbow blows to the back of Chisora. Chisora’s crew then got stuck in to the mob punch ups  and basically a street fight ensued. They were broken up by spectators with yet again NO SECURITY to be seen in sight with Chisora screaming to Haye that he was going to shoot him. You then see Frank Warren almost licking his lips at what he was seeing and immediately saying that he thinks there should be a Chisora Haye British fight and the winner fighting a Klitschko. He did however later take this back in Buncey’s boxing hour and stating that he will not make a bid if this fight happened. I’m still not convinced:)

I saw the fight obviously live and then went onto watch another boxing show and didn’t see the press conference live. I woke up on Sunday morning and checked my Twitter account (@ClubberLangley) and witnessed a barrage of tweets about this. I went onto the news and witnessed this very ugly scene, and initially I was shocked at what I was seeing. I was also  annoyed to see David Haye there as this was Dereck’s night, be it controversial, but this was his time. The press conference was taken over by Haye and was making the night his, as all evening he was talking about how he will beat Vitali in a hope of advertising the possible match up.

The German Police were called and arrested Chisora and his trainer who were kept in custody for several hours. There is no charge that has been made at this time, as a full investigation will be completed. David Haye was reported to of jumped on an earlier plane back to the UK, and at this time is still at large. He did send a statement, accepting no blame for the evening’s events, which was posted on Twitter.

My own view is that most of what happened should have no part in the sport, and the usual muppets are already coming out of the wood work calling to ‘ban boxing!’. Knee jerk reaction big time! The fight in itself was a good show, and to be honest, the only main issue was the post fight press conference. Dellboy was already looking at a £30,000 fine for the slap, so I am interested how much of his purse will be kept back by the BBBC when the investigation takes place in mid March. As far as Haye is concerned, he is not a licensed fighter since his ‘retirement’. The BBBC can certainly refuse giving this back to him if he re applies should the Klitschko’s even give the Haymaker team the time of day. After this weekends shenanigans, I doubt it. But this is boxing after all, and money really does talk.

Ugly? yes. Needed? no. Should the fight happen? Definitely.

You can buy this fight at www.boxingdvdspecialist.com along with extensive footage of the full weekend. 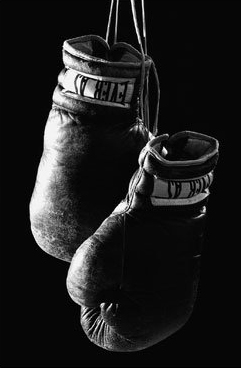 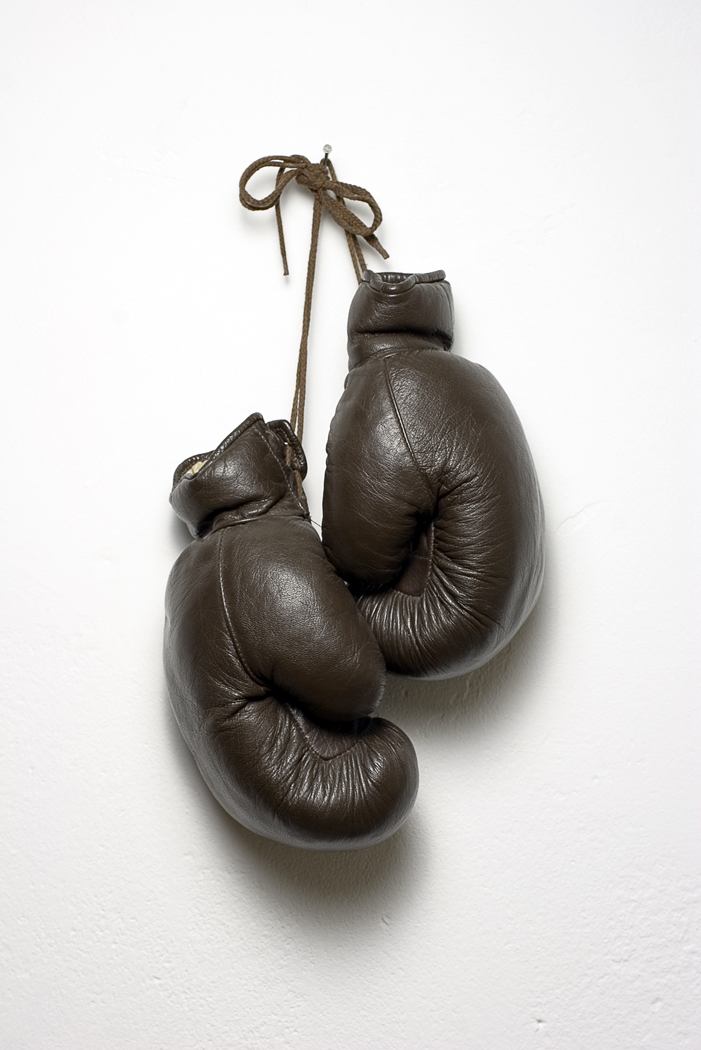